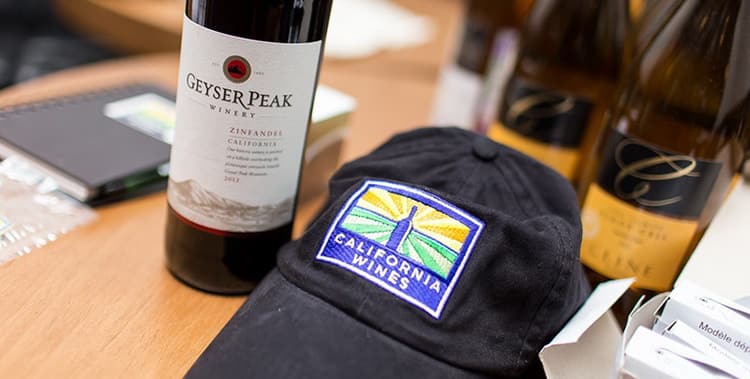 America's alcoholic traditions are not limited to bourbon and beer. Wine from the state of California also receives its share of aesthetic attention. Over time, it even becomes more popular and fashionable, so we suggest that you keep up with the trends and get to know it better, since there is something to appreciate. After learning the peculiarities of taste and aroma, you will probably want to buy a bottle-chardonnay and pinot noir-originally from the United States, and they deserve that you enjoy them. Just before that, we will explain why the traditions of one state should be singled out separately from the entire vast country. The fact is that about 90% of American wines are produced in California. At the same time, the United States is the fourth country in the world in terms of production of this refined alcohol. So the value of the Golden State (which is larger in area than Italy!) it's hard to overestimate.

Immediately note that both red and white varieties play unique shades of taste and smell. This is due to both the peculiarities of production and the region of grape growth. The state has over 30 soils (including volcanic ones). Therefore, ripe berries, with all their ecological purity, acquire the most interesting notes. So let's finally move on to the organoleptic properties.

Original notes in pinot noir it is berry jam, in zinfandel-plum jam and molasses, in merlot-blackberry. Sensual individuality gives alcohol the opportunity to sparkle with new facets and pleasantly surprise even spoiled gourmets. 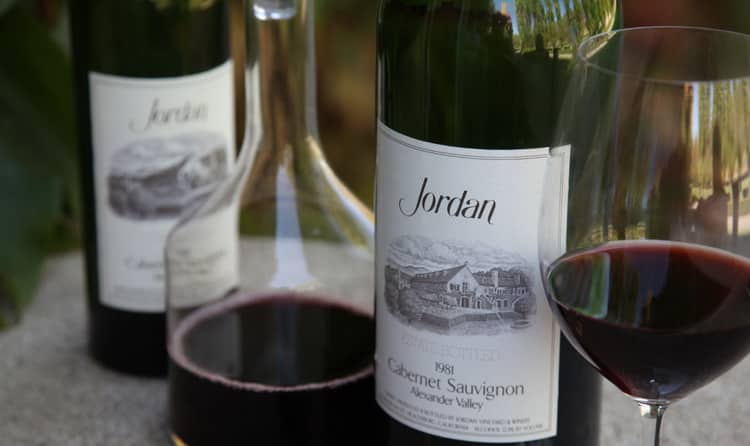 White California wines are ready to impress with the following taste characteristics: Contrast in relation to each other. At one manufacturer, chardonnay can be superdubovym, that is, the most seasoned and tart, the second can seriously reduce the classic severity of tannins due to reverse osmosis, and the third is ready to completely ignore fermentation and produce very light and refreshing drinks, similar to Sauvignon Blanc. But there is a motivation to try all the options and compare them with each other!

Balance a single white wine of a particular manufacturer may not be very similar to its competitors (of the same class, but from other brands), but it will definitely be harmonious. The taste of sourness has an interesting echo with apple freshness, milky tenderness is complemented by a slight astringency of herbs. Even tropical exoticism is felt, but all the notes are played in one ensemble, and not by themselves. 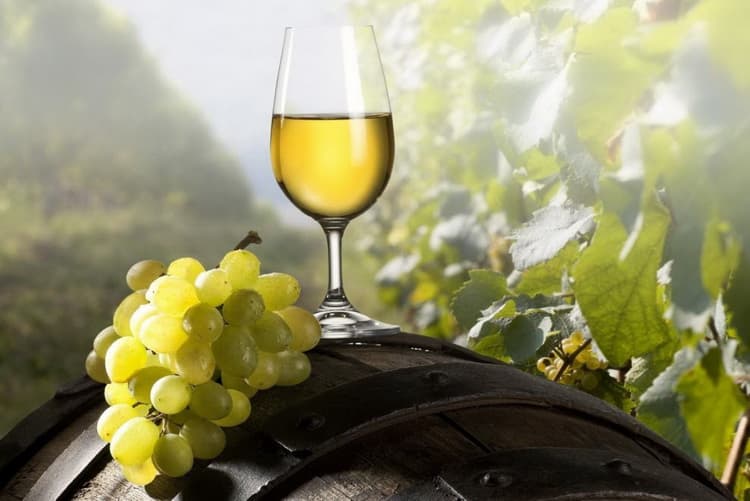 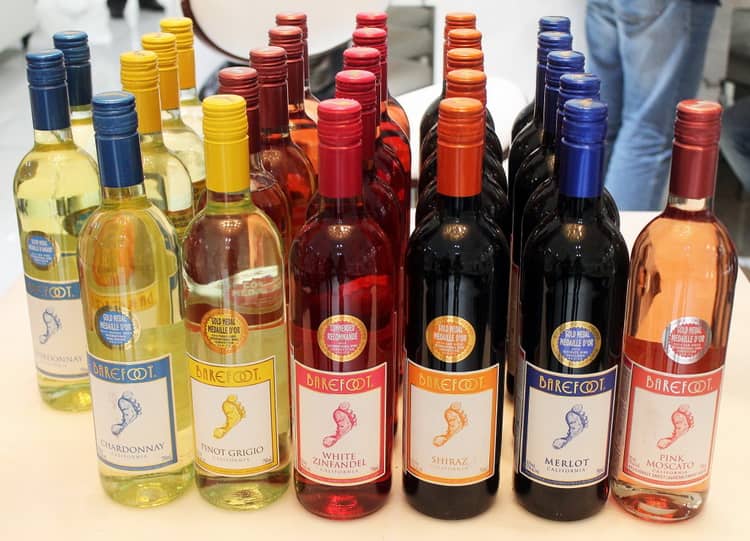 Do you know? White varieties also have their own "land" specifics. If the grapes are ripe on volcanic soil, the classic made from them-Sauvignon blanc-turns out to be cream, and chardonnay-caramel. The flavor is also somewhat different.

It clearly shows the same all-American saturation, so:

Enjoying merlot, you catch the pronounced notes of cherries and plums with a spicy chocolate trail. Savoring shiraz from the United States, you can fully feel the aroma of currants and blackberries. And the most seasoned varieties have even smoky notes (the same "black" 16-degree zifandel).

White in a good surprise balanced sourness. Even the sweetest-rieslings-envelop the citrus-apple symphony with chords of wildflowers and original nuances of minerals (another hello to volcanic soils!). In the smell of chardonnay, in addition to floral motifs, you can hear the sweetness of vanilla and the spice of pepper. There is something to be fascinated by. 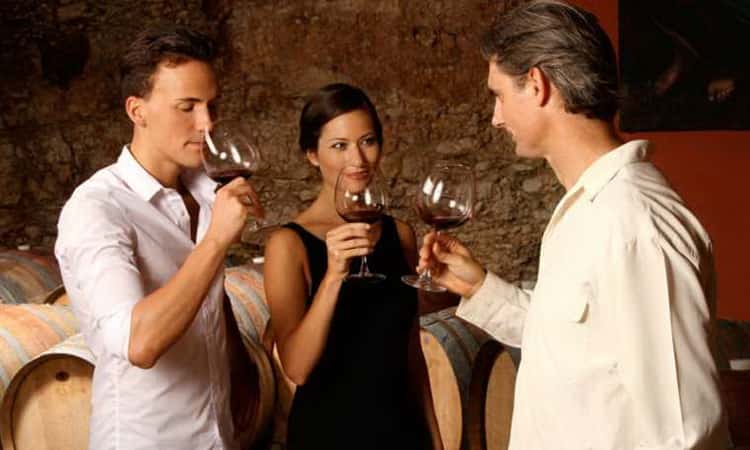 How to choose and buy an original California wine, not a fake one

Look for the following labels on the bottle label:

And of course, remember that good wines can't come cheap, and those produced in California are no exception. The price for an original varietal drink should start at 3-4, not to mention the higher-end options. 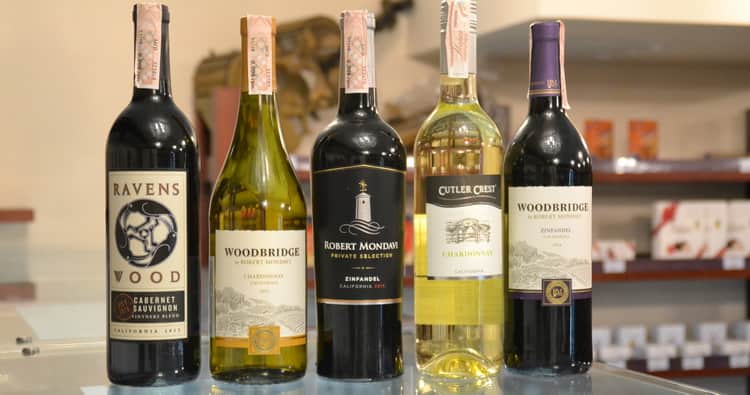 Do you know? An absolute indicator of genuine quality will be the inscription Meritage on the label. She will say that the wine is made entirely from the traditional varieties of the province of Bordeaux. That is, from Sauvignon Blanc, Muscadel and Semillon, if it is white, or malbec, cabernet Sauvignon, petit Verdot, merlot, carminera, gru verdot or cabernet franc, if red. But such a bottle will also cost at the level of the original French or even more expensive.

How to serve California wines and drink them properly

You can pour it into the most classic glasses such as Bordeaux, Burgundy or Shiraz for red brands, and Universal or Sauternes for white ones. How much to fill in? By 2/3 and 3/4, respectively, if you bought a varietal or reserve wine: this volume will help to emphasize the depth of taste and aroma. And fill in 1/3 if you have a meritage to thoughtfully savor every drop.

Serve chilled: red-up to 12 degrees Celsius, white-up to 8. Hold the glass when used correctly for the lower part or base of the leg, so as not to heat the walls with your fingers. And you just need to drink slowly, taking small sips, inhaling the aroma before and with a pause after, trying to taste all the nuances of taste and catch every note of smell. 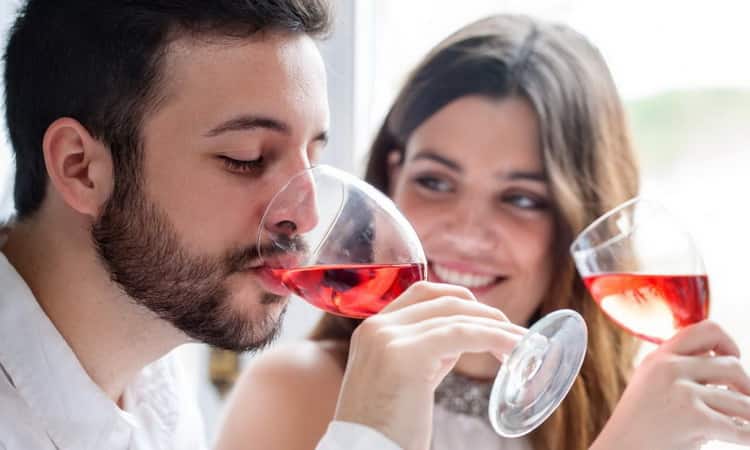 What snacks do California wines go with 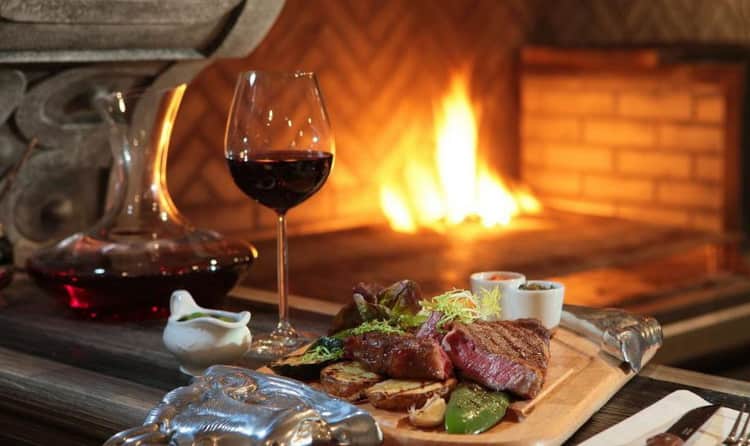 Do you know? The most American wine variety, despite the fact that it is so powerful, and in some ways even harsh, is very versatile in terms of compatibility with food. Zinfandel (or, as it is also called, Zin) is almost an ideal drink for fast food, which is so appreciated by residents of the United States. It will help to diversify the taste of pizza, burgers and even Mexican tacos.

Winemaking in California: History and regions

The planting of the first vines began at the junction of the XVIII-XIX centuries, during the active development of America. Attention to the production of the drink increased after the Gold Rush. Actively develop winemaking in California began after the abolition of prohibition, closer to the middle of the XX century. And international recognition was achieved in 1976, when alcohol from the United States sensationally eclipsed French at the "Paris Tasting".

Today, vineyards in California cover an area of over 190,000 hectares and produce drinks in the following ratio:

The state has almost 100 distinctive wine-growing areas that form regions, the most famous of which are the Sonoma and Napa Valleys, Mendocino and Monterey counties, Paso Robles and Santa Cruz. In this area there are more than 70 AVA, that is, areas with special conditions in which producers work. Among the most high-status brands are Opus One, Diamond Creek, Seba-stiani, Robert Mondavi the list can be listed for a long time.