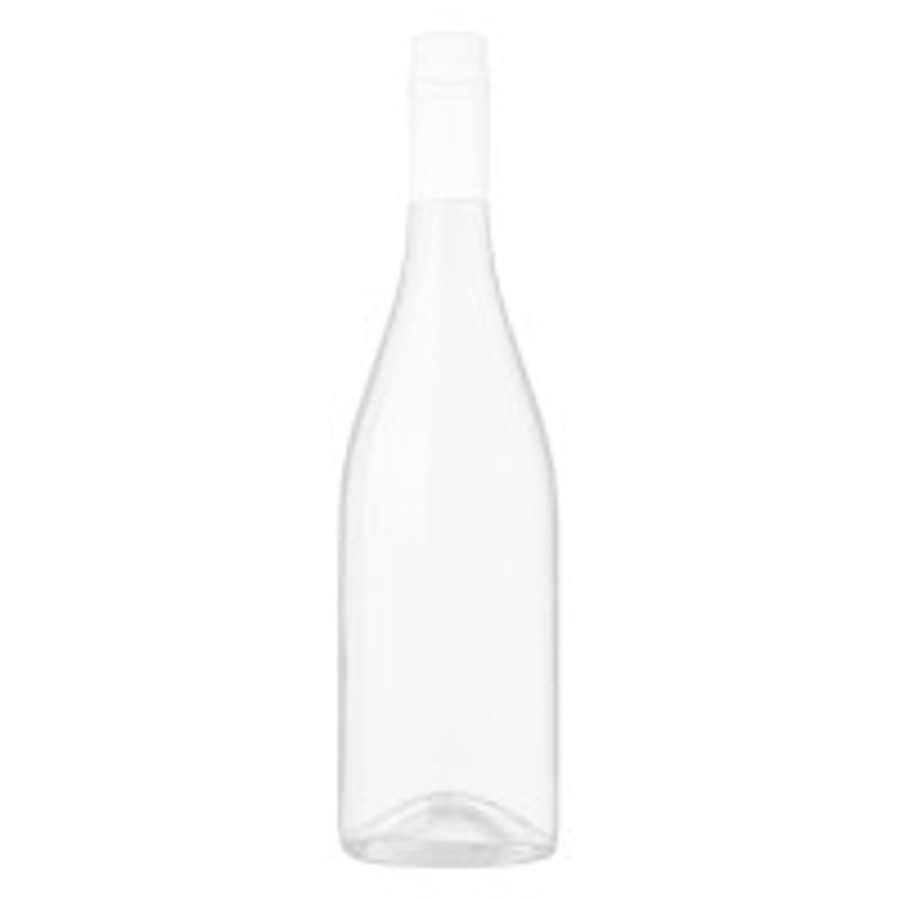 A delicate pomegranate-pink color with very light orange reflections. The nose is subtle and fresh, first offering an original palette of tropical fruits (guava and lychee) and small berries (raspberries, cherries, and wild strawberries), followed by rose and pomegranate notes. On the palate the attack is distinct and full, cradled by a gentle effervescence where the flavors of freshly picked berries are fully expressed.

55% Pinot Noir, 45% Chardonnay. Inspired by his grandfather, Dom Thierry Ruinart, Nicolas Ruinart in 1729 founded Maison Ruinart, the very first modern Champagne house. Dom Ruinart was a monk who learned of a new "wine with bubbles," also known as "vin de mousse" but not yet known as champagne, which he was convinced held a promising future. The coat of arms that appears on Ruinart's bottles was granted by Louis XVIII in 1817 and symbolizes the Ruinart family's innovative spirit and virtues.